Buses, MAX and WES are running with reduced service. Buses are limited to 10-15 riders at a time. Please plan your trip before you go and leave extra travel time. More

Oregon House Bill 2017, also known as Keep Oregon Moving, includes funding for transit that will allow us to expand and improve service. This advisory committee will review and provide input on our plans before they are submitted to the Oregon Transportation Commission for approval. 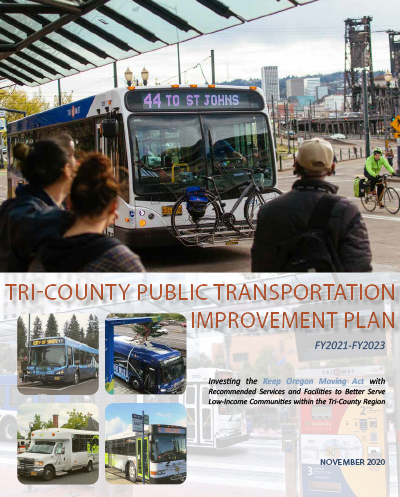 Past Meetings and Materials

Archive of meetings, including handouts and presentations.

Get updates by email