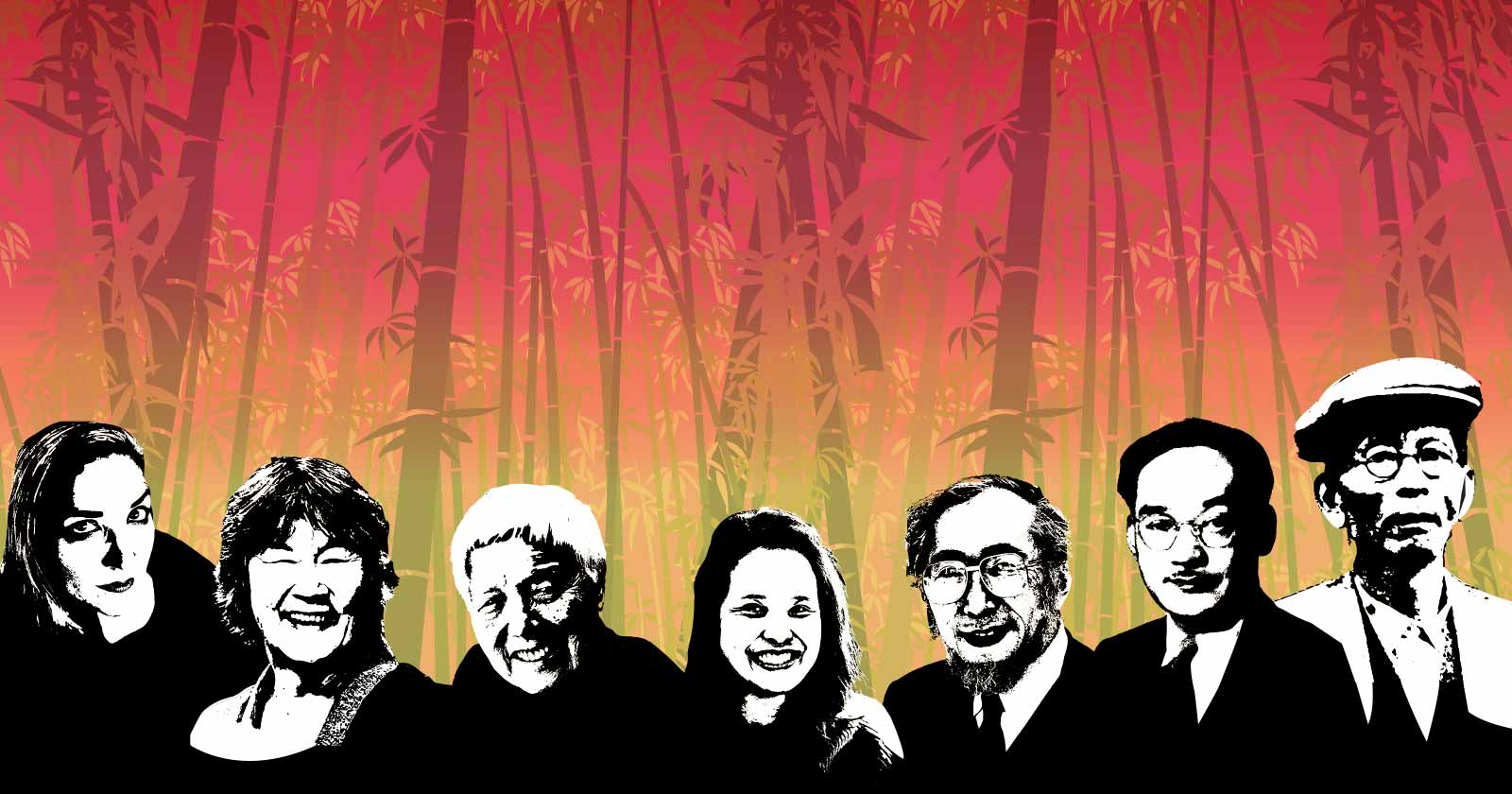 We’re celebrating AAPI history and leadership with our new bus wrap. You’ll be able to spot it out on our streets through the end of 2021. See what it looks like and the incredible people who inspired it: 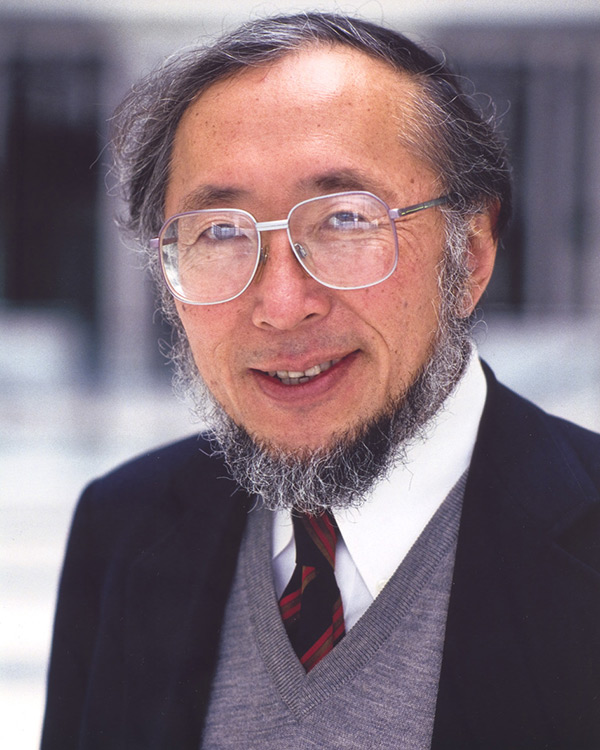 Bill Naito was a noted businessman, civic leader and philanthropist in Portland. He was an enthusiastic advocate for investment downtown, both private and public, and is widely credited for helping to reverse a decline in the area in the 1970s through acquiring and renovating derelict or aging buildings and encouraging others to invest in downtown and the central city. Learn more 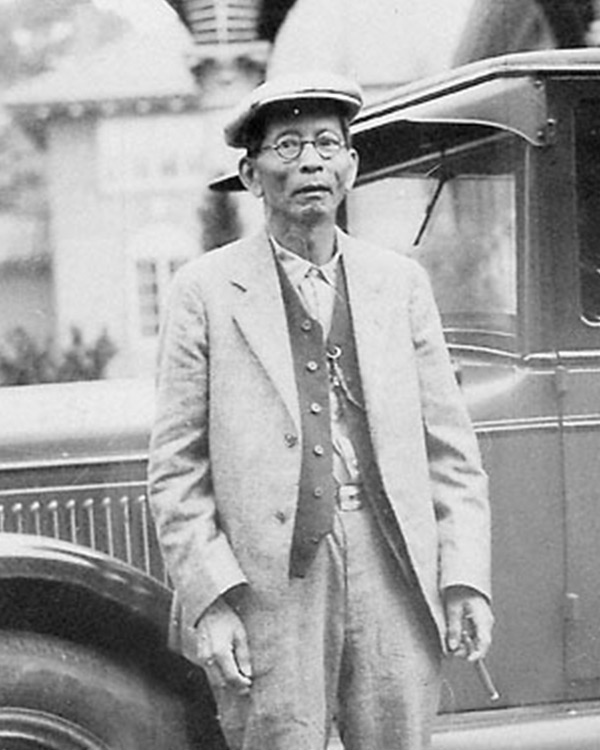 Lung On was a partner with Ing Hay in the Kam Wah Chung and Company general store and apothecary in John Day from 1887 to 1940. His fluency in Chinese and English made him invaluable to both the Chinese in John Day and the non-Chinese who contracted labor and traded with the store. Learn more 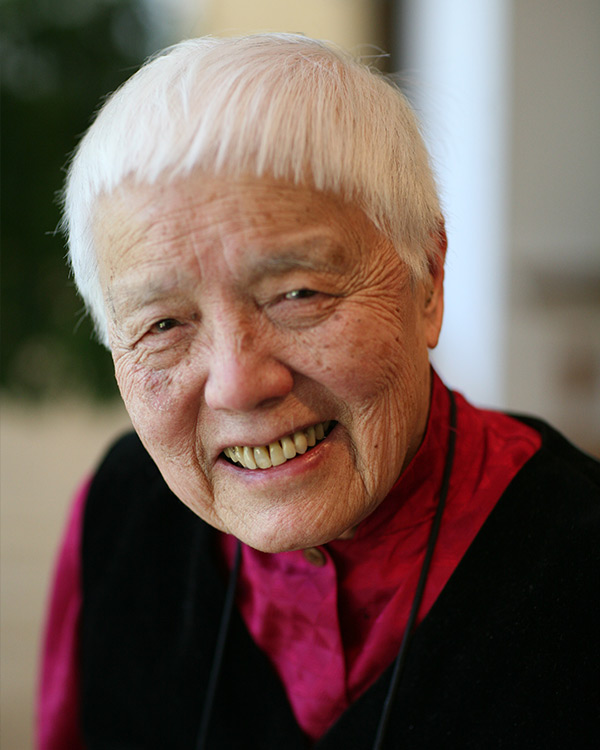 Grace Lee Boggs is an author, social activist, philosopher, and feminist. She is regarded as a key figure in the Asian American Movement. Learn more 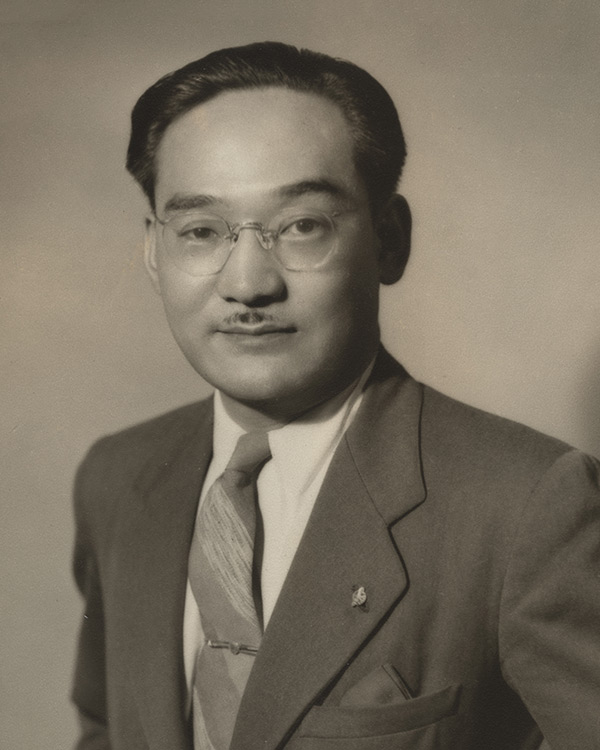 Minoru Yasui was an American lawyer from Oregon. Born in Hood River, he earned both an undergraduate degree and his law degree at the University of Oregon. He was one of the few Japanese Americans after the bombing of Pearl Harbor who fought laws that directly targeted Japanese Americans or Japanese immigrants. His case was the first case to test the constitutionality of the curfews targeted at minority groups. Learn more 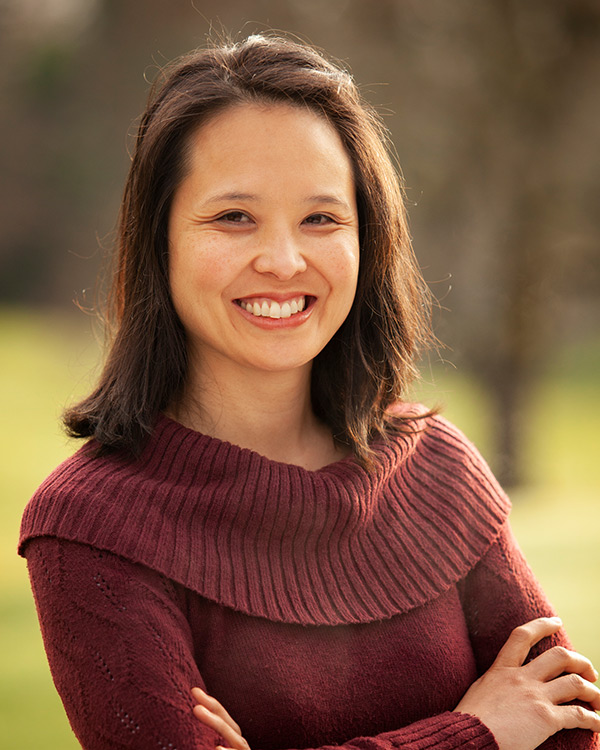 Khanh Pham is an activist and the first Vietnamese American member of Oregon House of Representatives. From 2015 to 2018, she was an environmental justice manager for the Asian Pacific American Network of Oregon. She also worked for OPAL Environmental Justice Oregon, and helped launch the Oregon Just Transition Alliance. Learn more 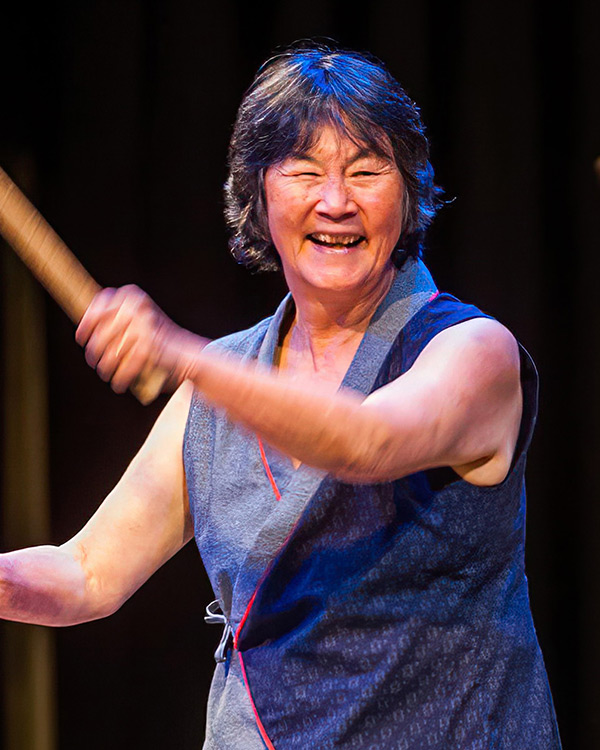 Valerie Otani was a local artist who contributed to MAX Station art at three different locations, including the Torii Gates at the Expo Center. She also co-founded Portland Taiko, a Japanese taiko drumming performance group and educational program. Learn more 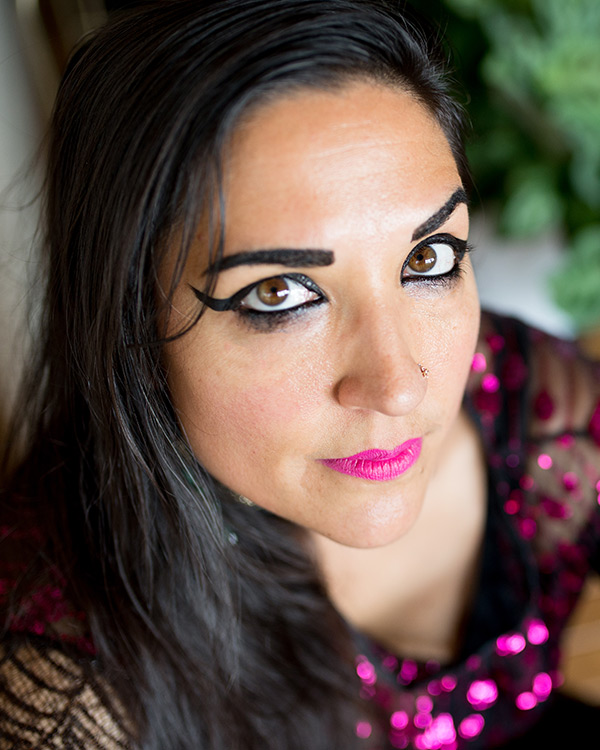 Anjali Hursh is a Bollywood and bhangra deejay. She introduced bhangra and Bollywood to Portland night clubs in 2000. Since then she has been a passionate promoter of both bhangra and giddha (Panjabi folk dances), performing at clubs and festivals in Portland and all over North America. Learn more