Ordinary people can do extraordinary things.

We’re celebrating Black history and leadership with our new bus wrap. You’ll be able to spot it out on our streets through the end of 2021. See what it looks like and the incredible people who inspired it: 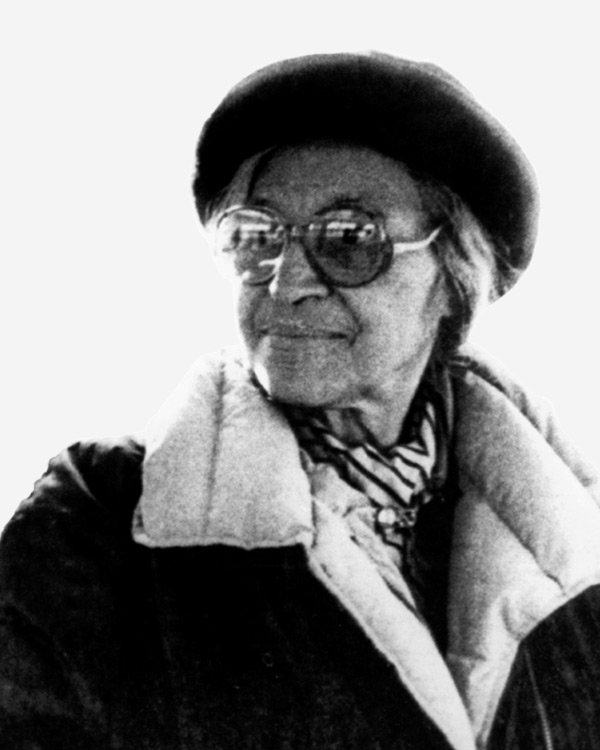 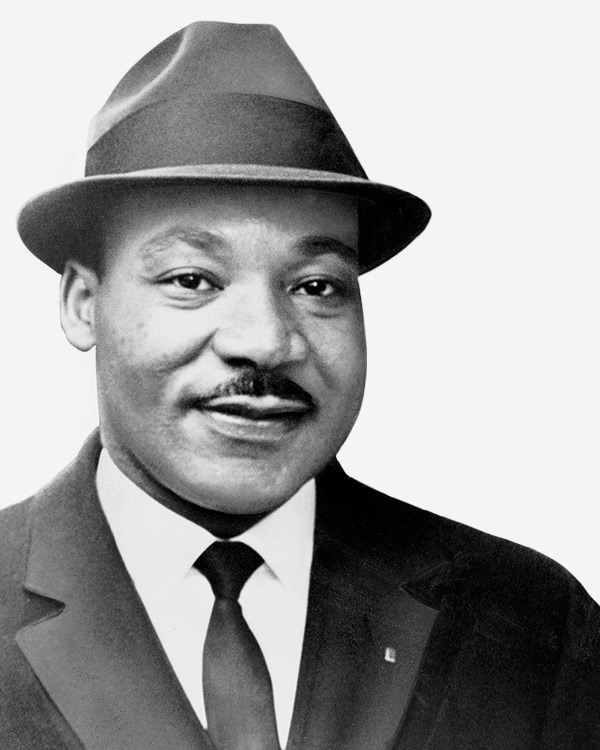 Martin Luther King Jr. was an American Baptist minister and activist who became the most visible spokesperson and leader in the Civil Rights Movement from 1955 until his assassination in 1968. He’s best known for advancing civil rights through nonviolence and civil disobedience. Learn more 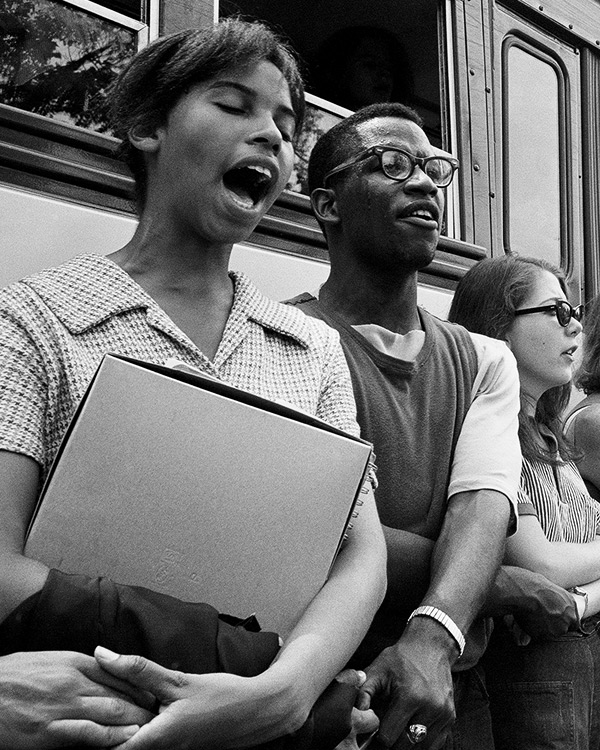 Inspired by the 1947 Journey of Reconciliation, the Freedom Riders faced violence and hate as they challenged bus segregation. But they remained strong and ultimately elevated the fight for social justice. Learn more 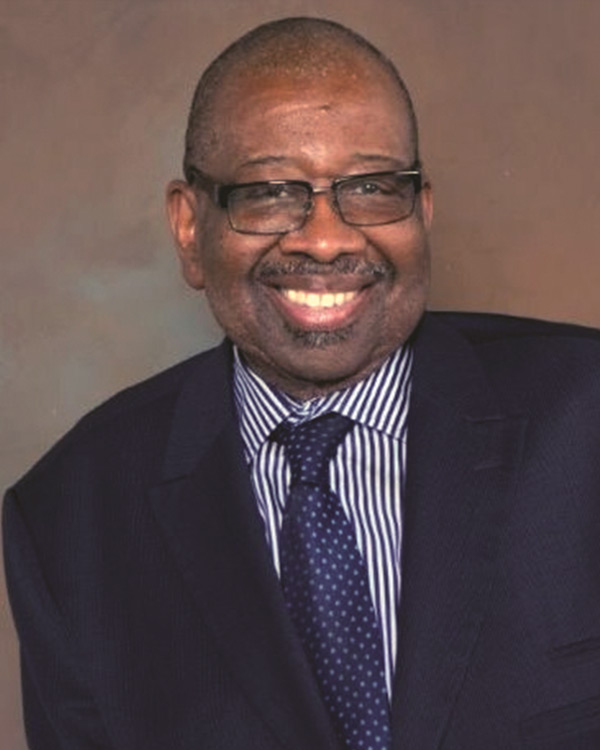 “A prophetic voice who preached a message of fierce justice.” That’s how Reverend Dr. Chuck Currie described Dr. Bethel after his passing this past December. Bethel pastored the Maranatha Church in Northeast Portland for over twenty years, was president of the Albina Ministerial Alliance and served on the TriMet Board of Directors from 2015 to 2018. 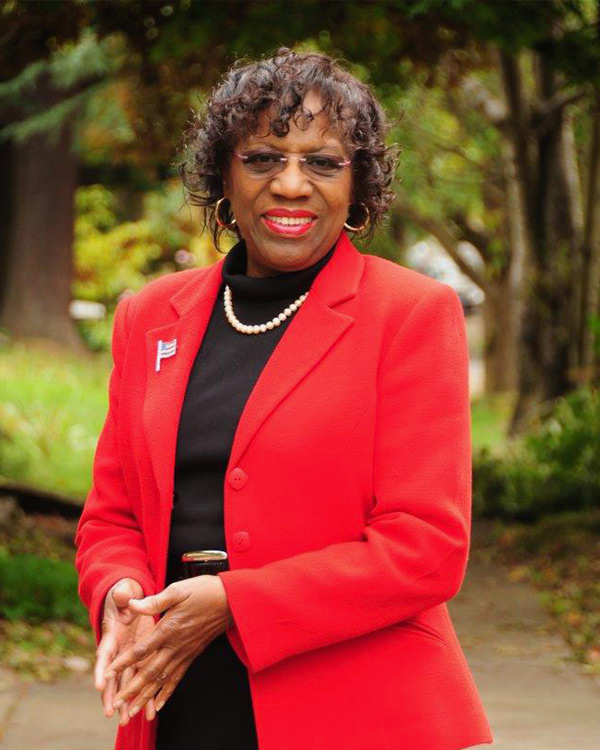 As the first Black woman elected to the state's legislature, Margaret Carter served in the Oregon House of Representatives until 1999, and then the Oregon State Senate from 2001 to 2009. She served as President Pro Tempore of the Senate and Vice Chair for Ways and Means. Learn more 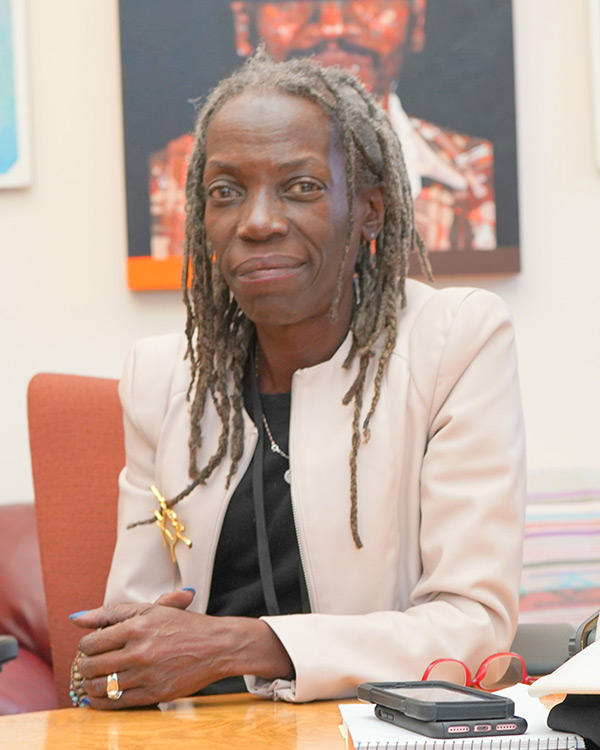 Jo Ann Hardesty is a leader and a ground breaker. She represented Portland’s 19th District from 1994 to 2001 in the Oregon House of Representatives and in 2019 she became the first Black woman to serve on the Portland City Council. You may also have heard her inspirational voice hosting “Voices from the Edge,” a progressive talk program on community radio in Portland addressing racial and environmental justice, government accountability, and politics. Learn more 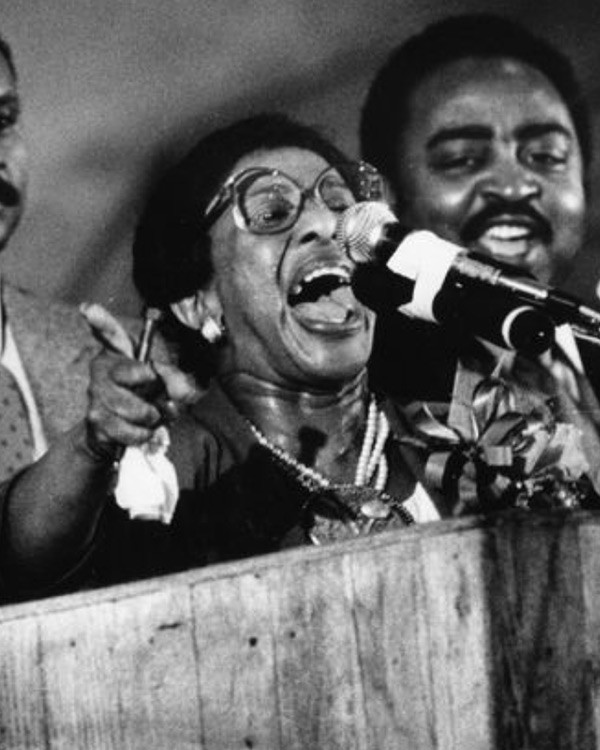 Reverend Willie T. Barrow was a community organizer with Portland roots, helping build a church here in the 1940s. She was co-founder of Operation Breadbasket, which became the Rainbow-PUSH Coalition. Learn more 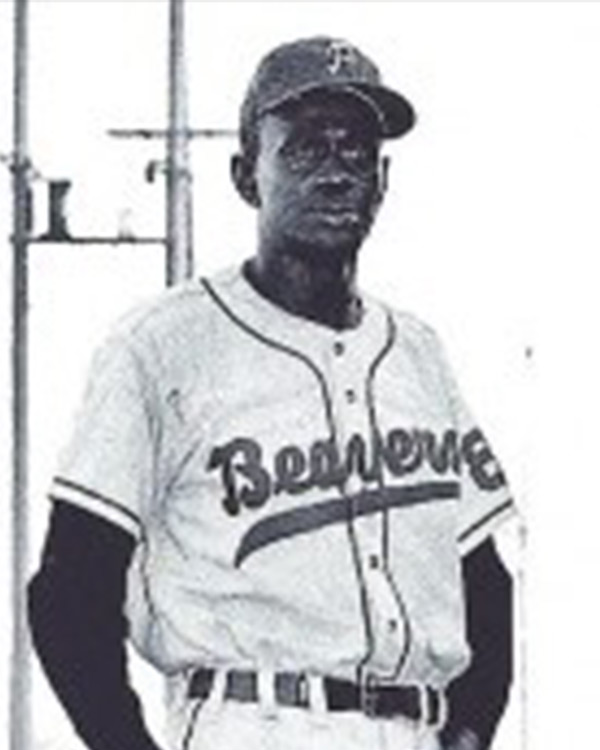 Satchel Paige was an American professional baseball pitcher who played in Negro league baseball and Major League Baseball (MLB). He also has a connection to the region — he signed on with the Portland Beavers in 1961. 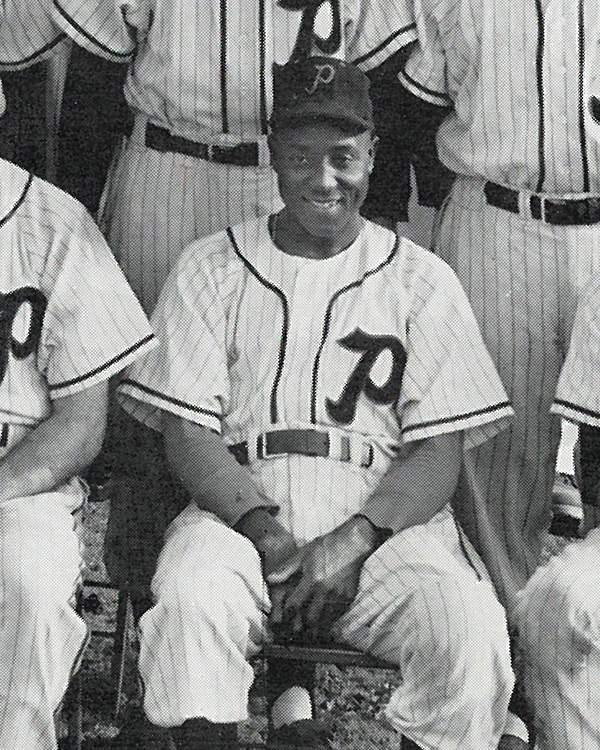 Artie Wilson was a professional baseball player with the Negro leagues and Major League Baseball. He was a longtime resident of Portland, playing with The Portland Beavers in 1955–1956 and 1961. Notably, he was the first African American player hired on an integrated team, the Oakland Oaks. Learn more 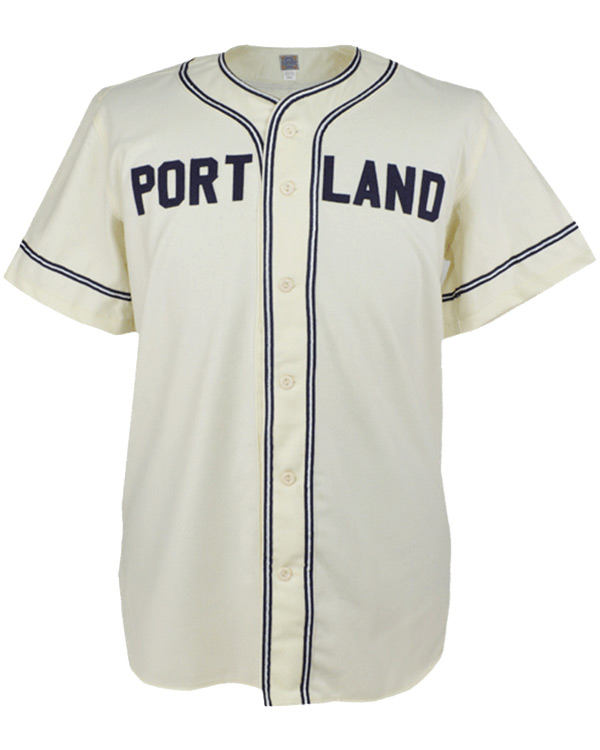 When Olympic champion Jesse Owens partnered with Harlem Globetrotters owner Abe Saperstein in 1946 to form the West Coast Negro League Baseball Association, he also created the first and only Negro League team to play in Portland — the Portland Rosebuds.