Home : About : Board of Directors

TriMet is governed by the seven-member Board of Directors, appointed by the Governor of Oregon.

Board members must live in the geographical districts they represent. The term of office is four years, but a Board member serves at the pleasure of the governor. Board members are volunteers and can serve up to two four-year terms. A Board member whose term has expired shall continue to serve until the governor appoints a successor. 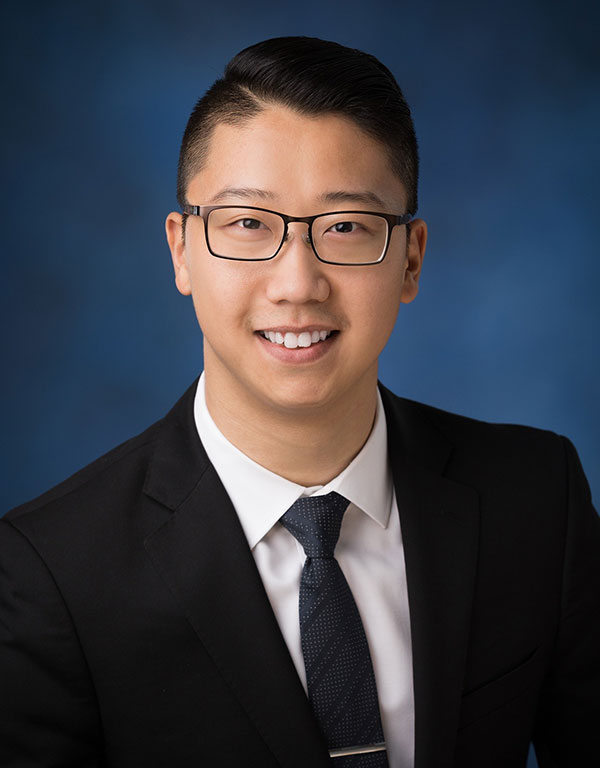 Thomas Kim is the youngest-ever member of the TriMet Board of Directors. He also serves as the president of the Hillsboro Planning Commission and secretary of the Oregon Asian Pacific American Bar Association. He served on the American Bar Association’s Law Student Division as chair, representing the entire 120,000-plus law students in America.

Kim is Corporate Council at CLEAResult. He is a “Dreamer” and was the first Deferred Action for Childhood Arrival-status (DACA) attorney in Oregon. While serving on the American Bar Association, Kim successfully advocated for undocumented immigrants to not be denied bar admission solely based on immigration status and to obtain admission to practice law in all U.S. states and territories. He volunteers at the Oregon Law Center, providing pro bono legal service for low-income individuals with past criminal records, helping them overcome barriers to obtaining housing, employment, financial aid, etc.

Kim obtained his law degree from Arizona State University Sandra Day O’Connor College of Law. He holds a Bachelor of Science degree in Psychology, a Bachelor of Arts degree in Mathematical Economics and a Minor in Statistics from Pacific Lutheran University.

Ozzie Gonzalez
Board Secretary and Treasurer 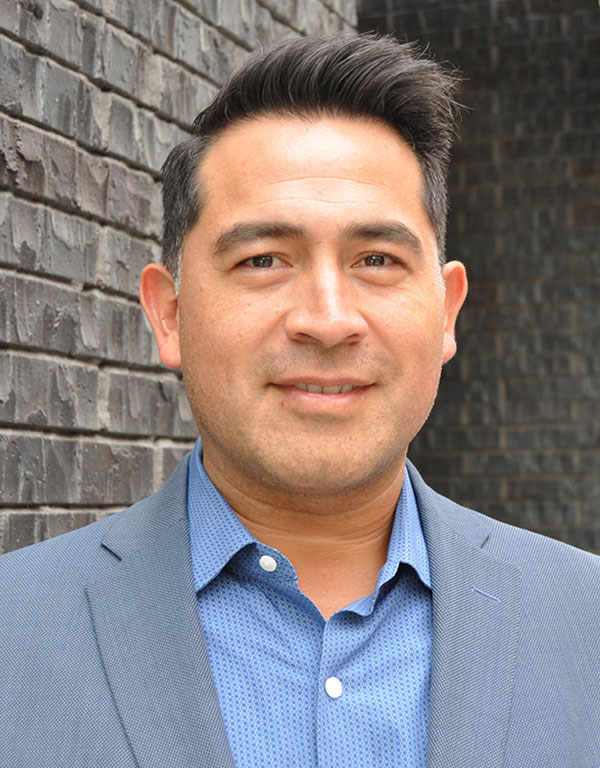 Osvaldo “Ozzie” Gonzalez has particular knowledge of TriMet as he has worked on capital projects with the agency since 2011, providing professional design services through his role at CH2M and in his role as director for diversity for Balfour/Howard S. Wright, a prime general contractor.

Gonzalez has a long-standing history of service in the community. He is a founding member of the US Green Building Council’s LEED User Group for Industrial Facilities, President of the Jardín Portland Foundation. Gonzalez serves on the boards of the Regional Arts and Culture Council, the Oregon Association of Minority Entrepreneurs and the Hispanic Chamber of Commerce. He holds a Master’s Degree in Architecture from California Polytechnic University in Pomona and a Bachelor’s Degree in Environmental Science from Humboldt University. Gonzalez and his family regularly use TriMet and the Portland Streetcar. 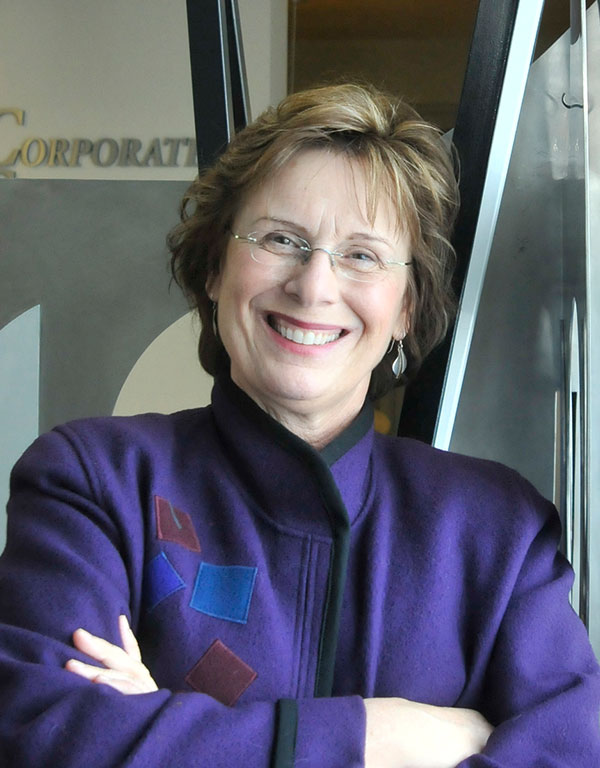 Dr. Linda Simmons is a retired community college educator with wide-ranging administrative and executive experience spanning almost four decades. She has received national recognition as a leader in shaping public policy to enhance student access to post-secondary education. Dr. Simmons is recognized by her peers as an innovative leader and coalition builder who is able to band together the diverse needs of civic, education, business and government groups.

A native Oregonian, Dr. Simmons earned her doctorate in educational administration from Oregon State University. Before retiring, Dr. Simmons served as President of Corporate College, a branch of Cuyahoga Community College in Cleveland, Ohio, that helped fulfill that region’s need for advanced business training. She currently resides in Tualatin. 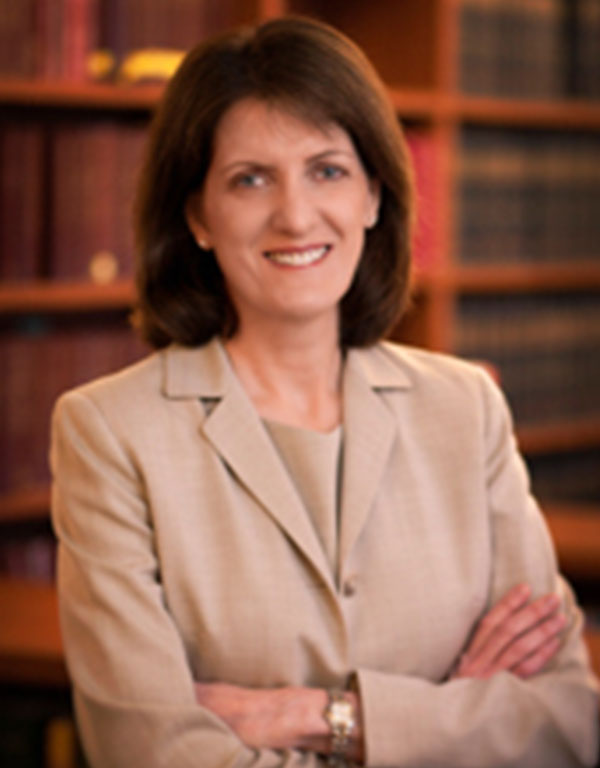 Lori Irish Bauman recently retired after more than 30 years as a lawyer at Ater Wynne LLP, a Portland-based law firm. Her years of practice focusing on business litigation have brought her to forums including the Oregon Supreme Court and the Ninth Circuit Court of Appeals, where she has briefed and argued appeals.

Bauman’s experience as a member of the Board of Directors of Catholic Charities of Oregon has informed her interest in supporting and enhancing services to people with disabilities. Additionally, her service on the Multnomah County Library Advisory Board and with non-profits such as the City Club of Portland has familiarized her with a host of public policy and governance issues. 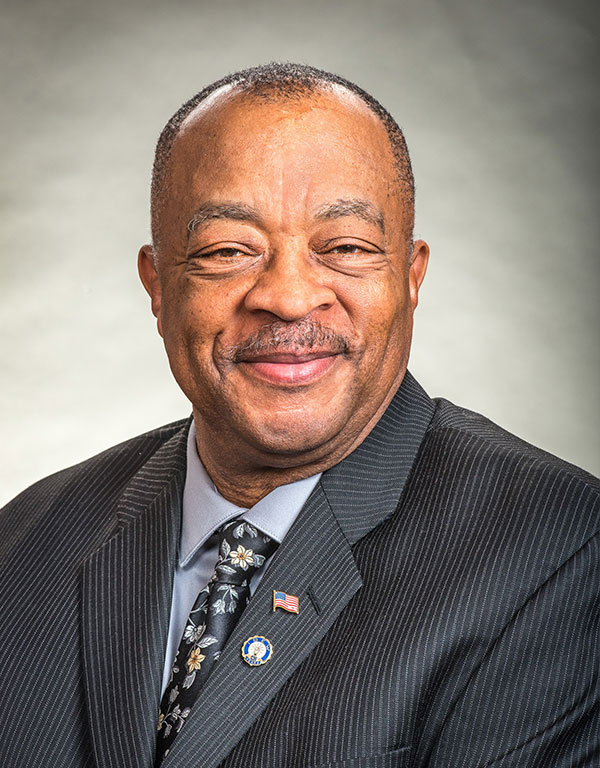 Edwards is a community activist and has been involved with the Coalition of Black Men, the Portland Workforce Alliance and the NAACP, where he has served as president of the Portland chapter. He also served eight years on the Oregon Electrical Board under Gov. Barbara Roberts. 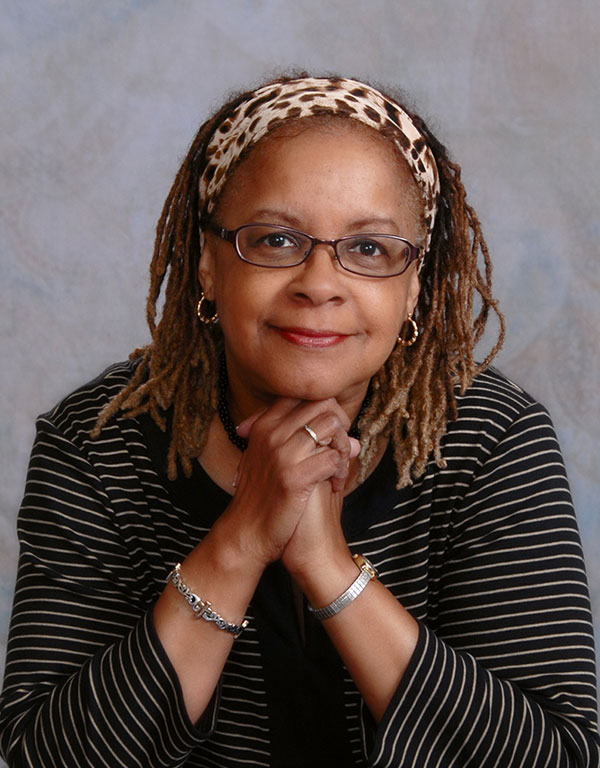 Dr. LaVerne Lewis has a range of experience in business, civil rights, criminal justice and education. She is an adjunct professor of accounting at Portland Community College. Previously, she taught at Mt. Hood Community College for eight years, providing instruction in criminal justice and accounting. She spent nearly 18 years in law enforcement, as a deputy with the Multnomah County Sheriff's Department and a training instructor at the Oregon Public Safety Academy's Department of Public Safety Standards and Training. Dr. Lewis is also an experienced entrepreneur, with 35 years of experience in the area of taxation, accounting and small business consulting.

In addition to her role on the TriMet Board of Directors, Dr. Lewis serves on the Mt. Hood Community College Board of Education and as treasurer for the Rosewood Initiative Board of Directors, as well as vice president on the Northwest United Methodist Foundation Board and as an associate director of the Greater Northwest Episcopal Area's Innovation & Vitality Team. She was previously appointed to the Oregon Advisory Committee to the U.S. Commission on Civil Rights, for three years.

Dr. Lewis founded the Women-SEW Global Foundation to create "global awareness and a response to women and girls engaged in sewing collectives with intended outcomes of economic and leadership empowerment." She volunteers in communities around the world, leading teams who serve the unhoused and underserved. 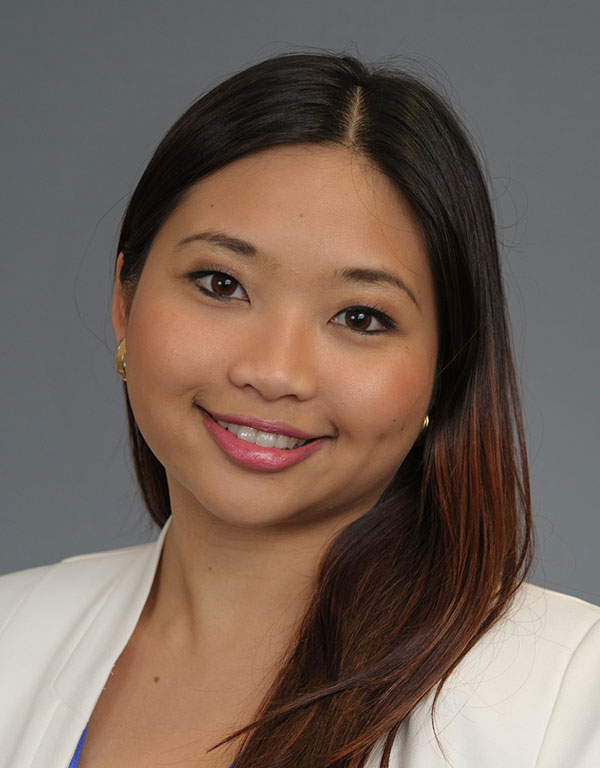 Kathy Wai has worked in community-based organizations for more than a decade with expertise in community engagement and policy advocacy. In her current role as Field Director for the Asian Pacific American Network of Oregon (APANO), she works to improve health and economic outcomes for diverse communities. From 2009 to 2012, Wai served on the APANO Board of Directors.

In addition to her role on the TriMet Board of Directors, Wai serves on the North Clackamas School Board and the NARAL Pro-Choice Oregon PAC Board. She is a Steering Committee Member for the Burmese Refugee Health Project.

Born in the Southeast Asian country of Myanmar, formerly known as Burma, Wai immigrated to the US with her family at the age of six. A first-generation college graduate, she attended Portland State University and St. Mary’s Academy, traveling to and from school on TriMet.

Wai received The Asian Reporter’s “Exemplary Community Volunteer” award in 2010 and the “We Are Portland” award in 2012 from the City of Portland’s Office of Equity and Human Rights for her community organizing and advocacy efforts.

* TriMet Board members whose term has expired will continue to serve on the Board until they are reappointed or a replacement is announced.

Enter your address below to find the Board member representing your district.