Since 1887, steam, diesel and electric trains have plied the scenic route along the west side of the Willamette River between Portland and Lake Oswego (then known as “Oswego”).

This etching shows the community of Fulton Park, located on the west bank of the Willamette, between the Sellwood Bridge and present day Willamette Park, south of John’s Landing.Also pictured is the Fulton Park train station.

In 1887, Portland and Willamette Valley Railway Company, a narrow gauge line and a division of the Oregonian Railway Company began operating between the Jefferson Street Terminal (Front & Jefferson Streets) and Lake Oswego. Commuters from the communities of Fulton (near present day Johns Landing), Riverdale, Rivera and Oswego traveled to and from Portland daily on the P & WV. Tracks extended south from Oswego to Tualatin, Sherwood, Newberg and Dundee.

Freight and passenger service expanded and the railroad became an important link in the development of the communities between southwest Portland and Oswego. Later, financial difficulties caused the Portland and Willamette Valley Railway to be sold to the Southern Pacific Railroad. SP converted the narrow gauge tracks to standard gauge and in 1914 electrified the line.

That year saw the advent of Southern Pacific’s “Red Electrics,” big steel-bodied electric powered state-of-the-art interurban cars. By 1920, at its peak, SP was running 64 scheduled trains between Portland and Lake Oswego daily. Following the trend across the country, patronage dwindled, victim of the popularity of the automobile and an improved road system. The last Red Electric ran on October 5, 1929. Freight service continued until abandonment in 1984.

The Oregon Electric Railway Historical Society currently operates historic trolleys as a tourist attraction along the line. Future plans may include operating a commuter rail line between Lake Oswego and Portland. 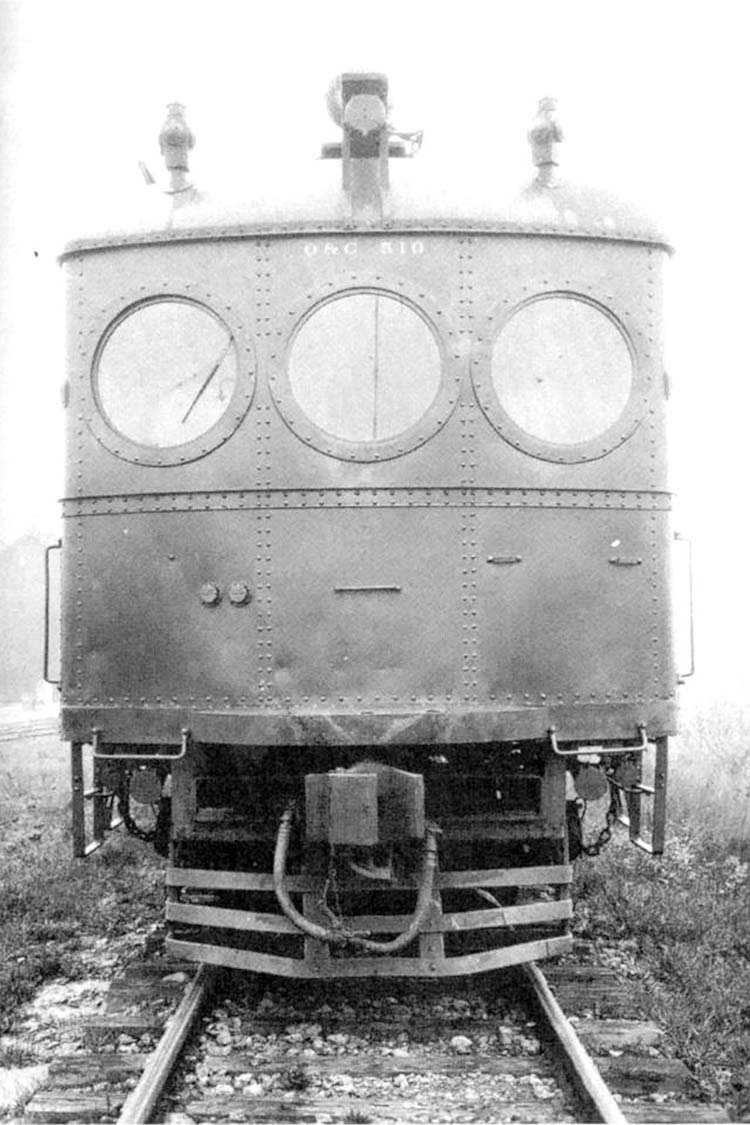 Front view of a Red Electric 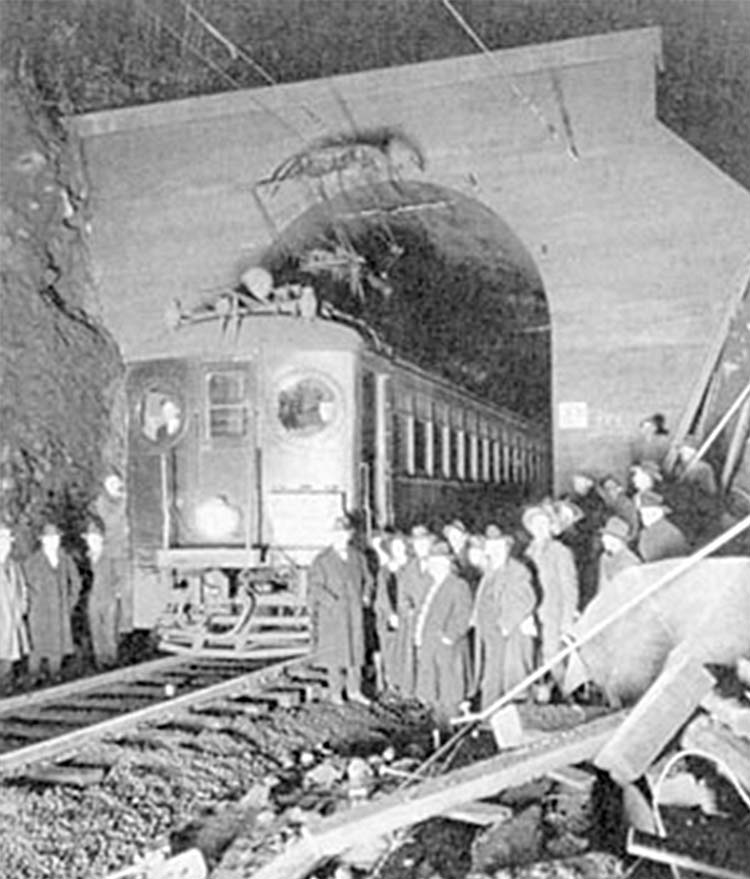 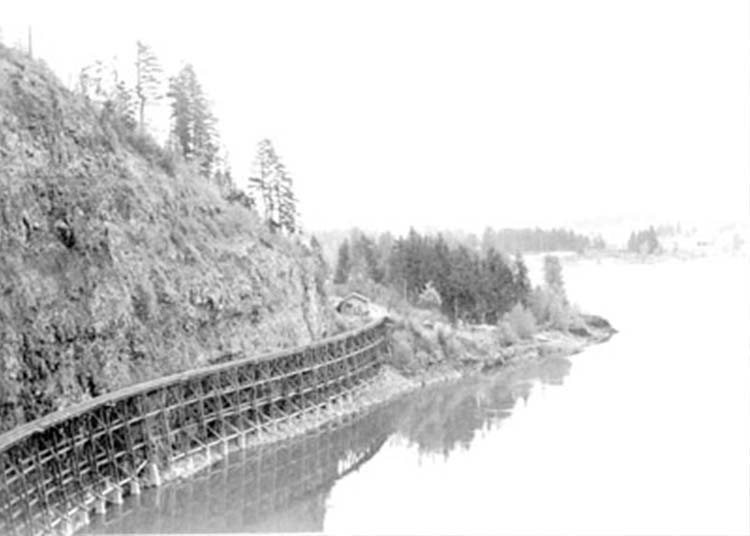 Elk Rock Trestle, built in 1888 just north of Lake Oswego. It was replaced by Elk Rock tunnel in 1921.