The project will build four types of stations appropriate to their setting along Division Street. Stations will be located where rider demand is greatest, to minimize travel times while providing important transit connections.

Some stations east of 82nd Avenue will be larger, with improved weather protection, lighting and passenger amenities. This portion of the route will include upgraded bicycle improvements, accessible ramps, sidewalks and pedestrian crossings around stations and major intersections.

These maps focus on four sections of the project route. Click each segment to see a map. 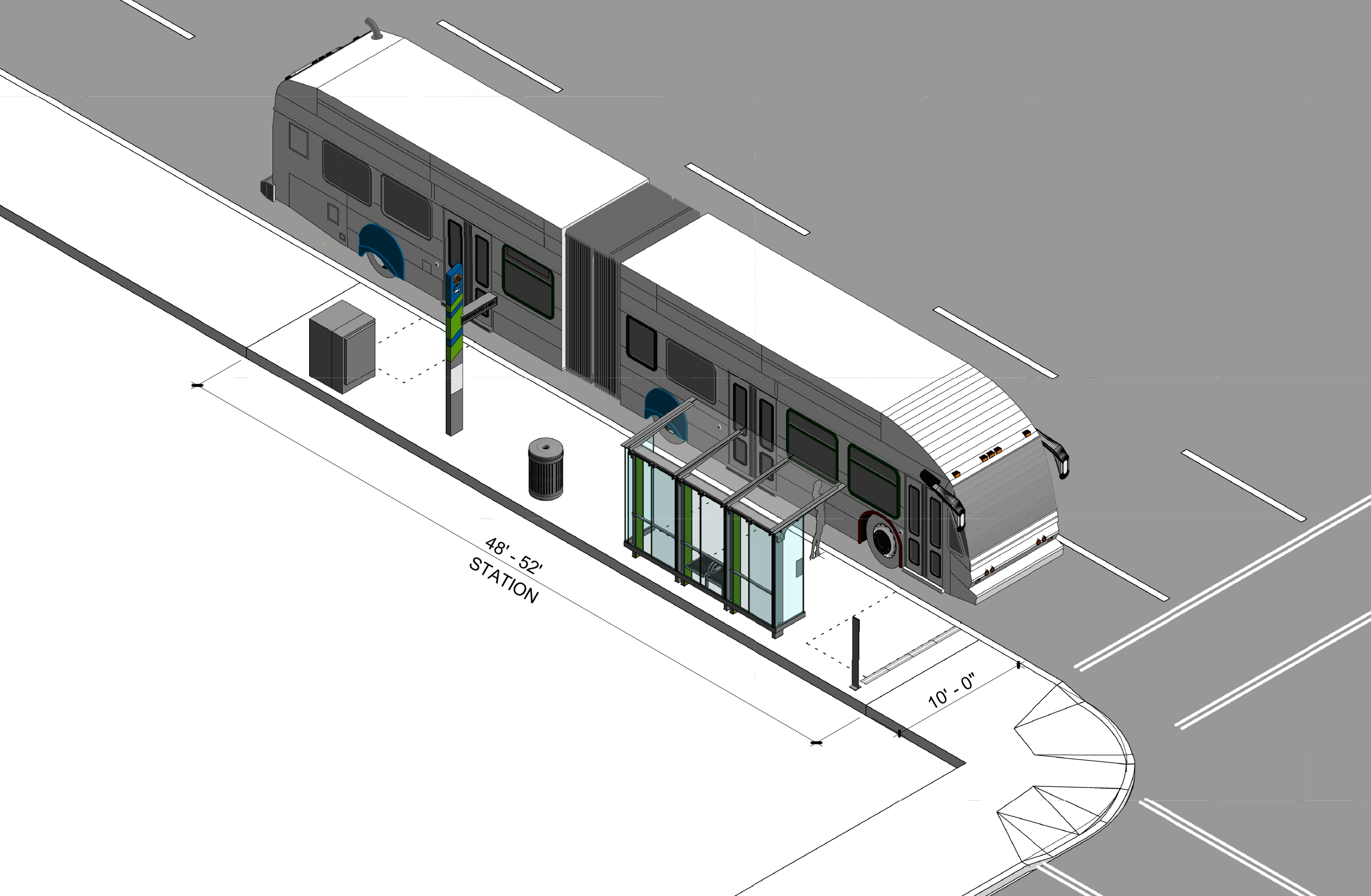 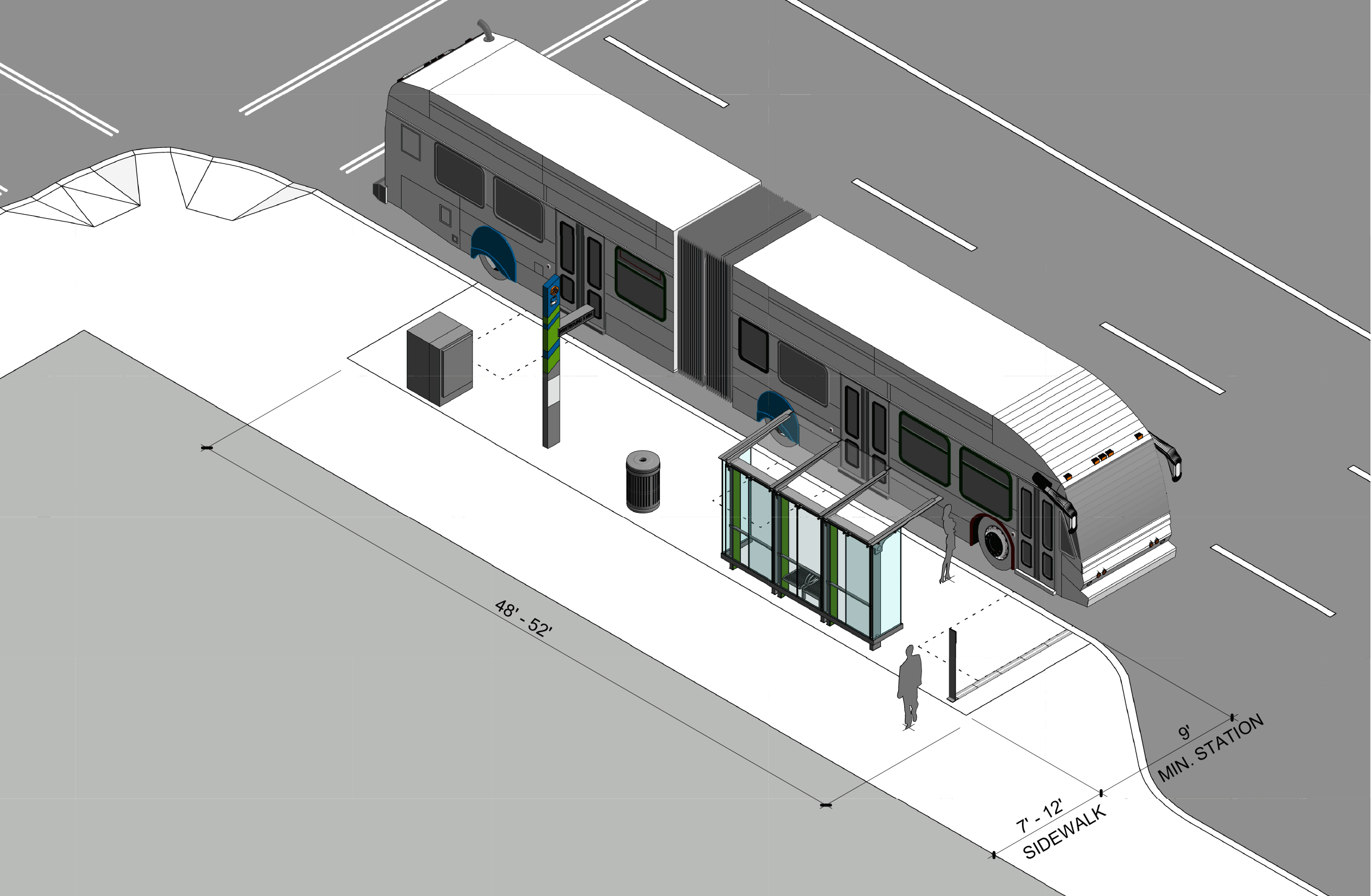 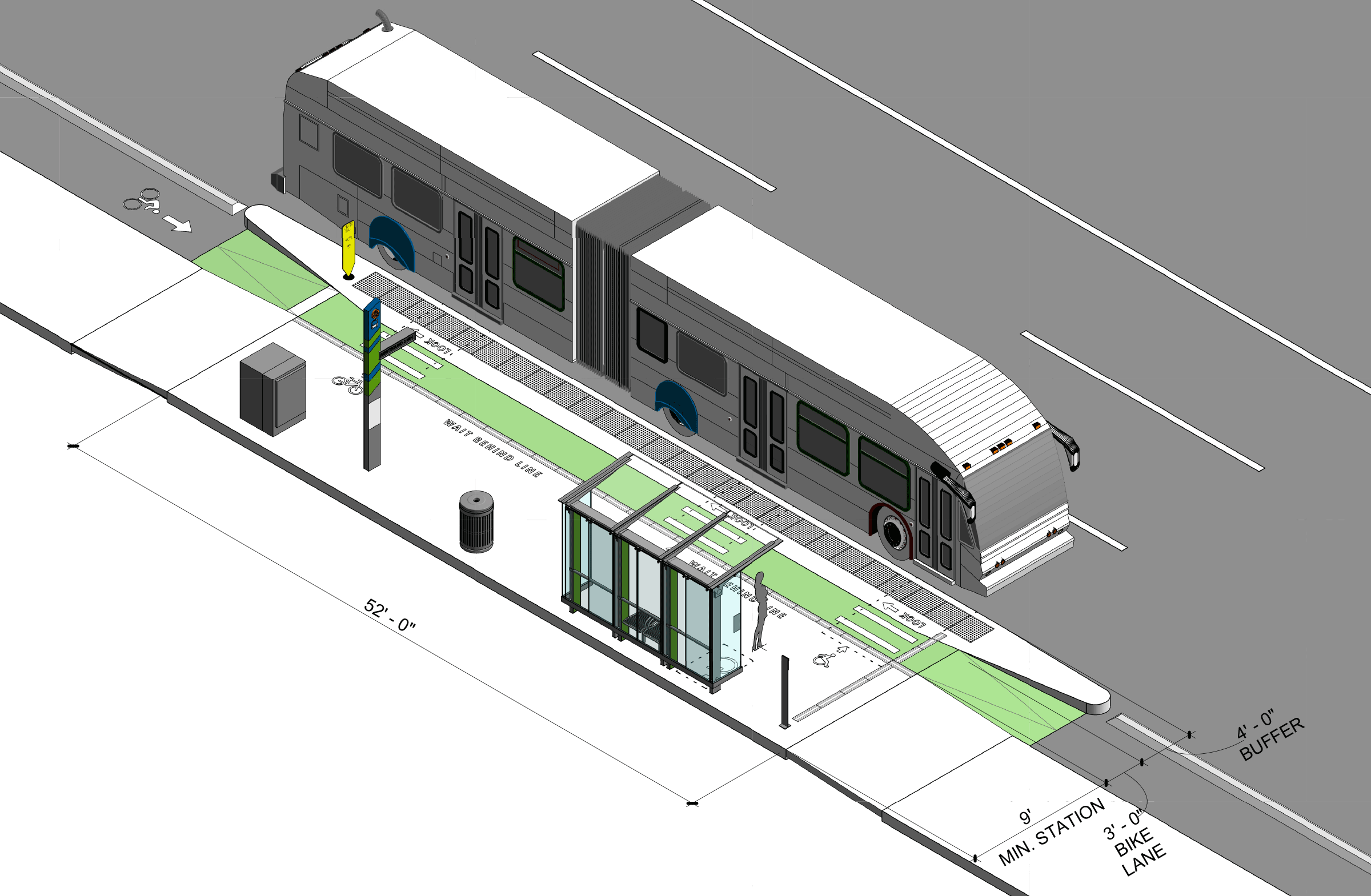 Riders on TriMet’s Line 2-Division began using select Division Transit Project bus stations on April 4, 2021. These are stations that are shared by cyclists and pedestrians, as well as people using mobility devices. Watch this video to learn how riders and bicyclists will use this station type. 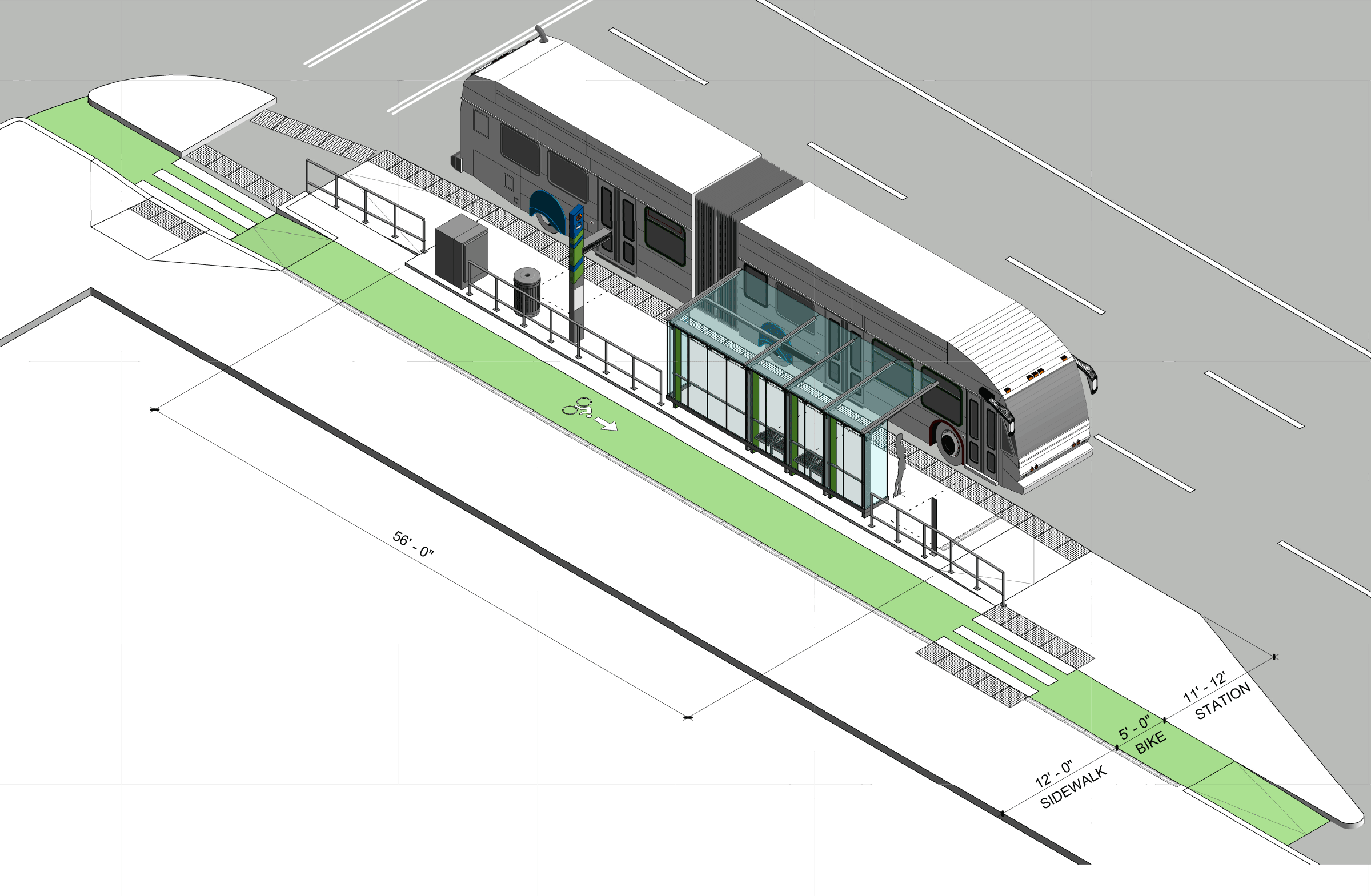 Riders on TriMet’s Line 2-Division began using the island station type on June 12, 2022. Learn how pedestrians and bicyclists use this station type.