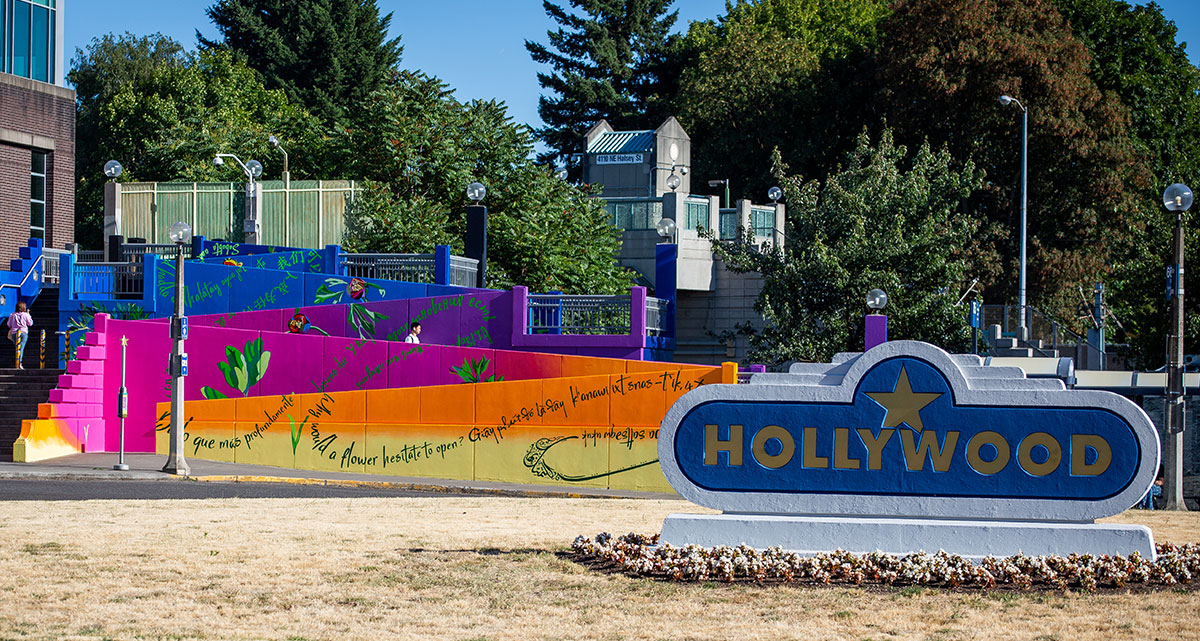 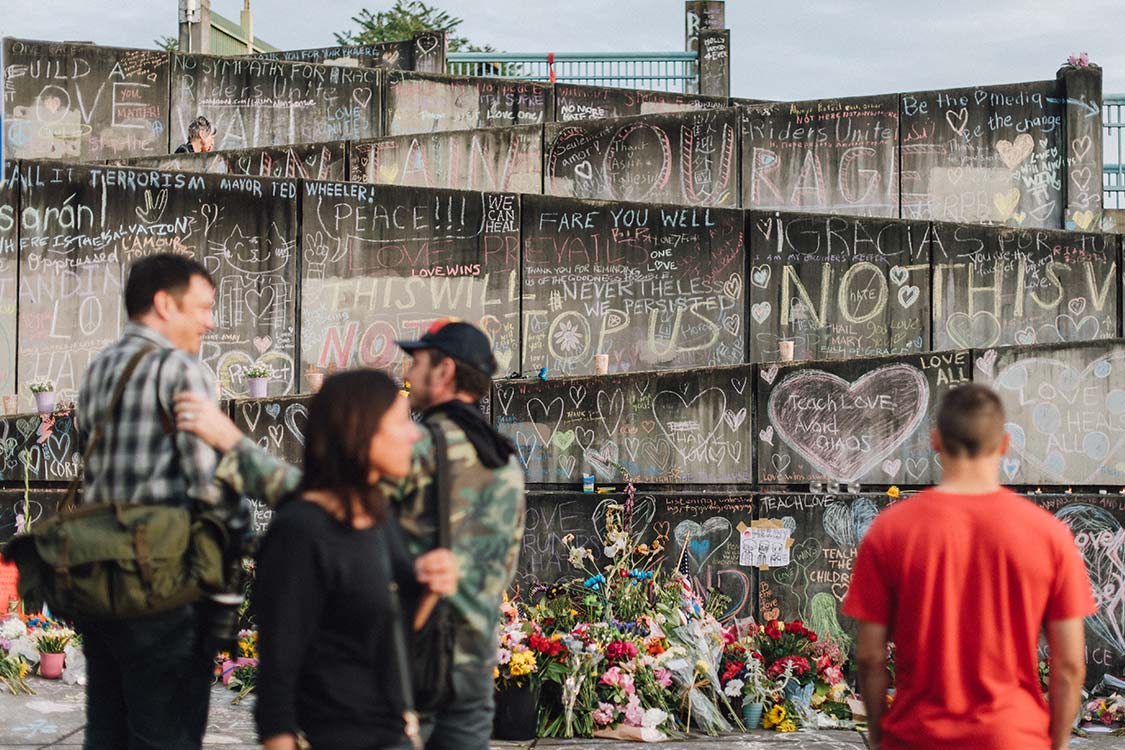 In April 2016, we began to look at ways to improve the Hollywood Transit Center.

In 2020, TriMet and BRIDGE Housing partnered to envision a mixed-use, mixed-income, transit-oriented development at the Hollywood Transit Center.