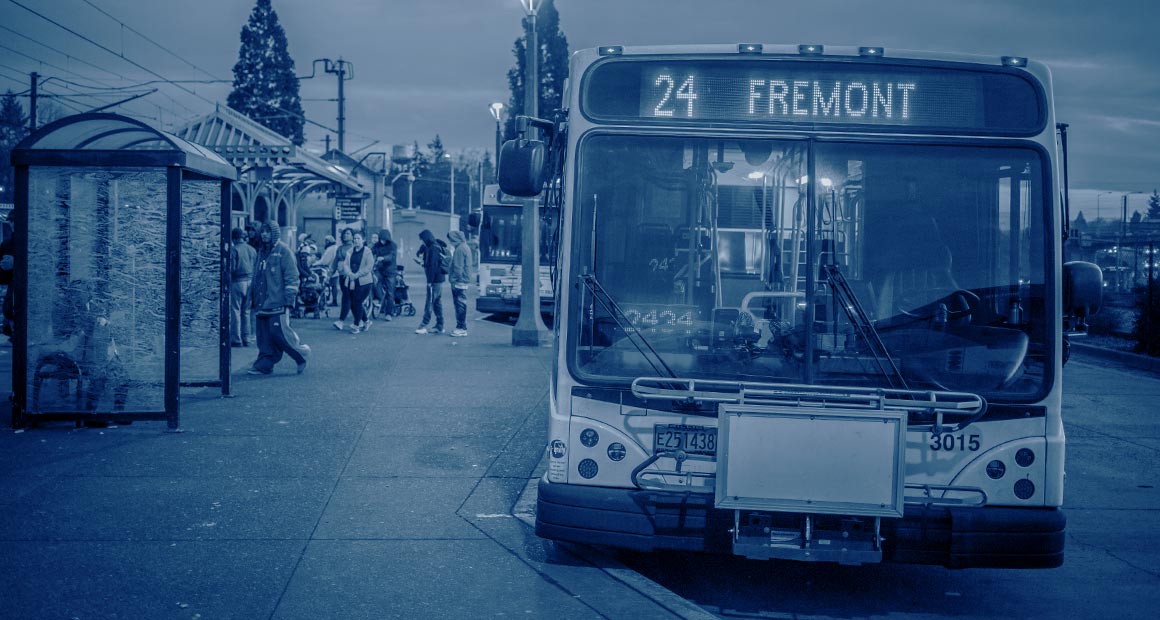 We’re continuing a 10-year expansion of transit throughout the Portland area.

We’re about to finalize the list of bus service improvements we’ll make later this year and early next year, and these are just a few of our ideas.

We’ve updated some of our plans based on what we heard from you over the last few months. 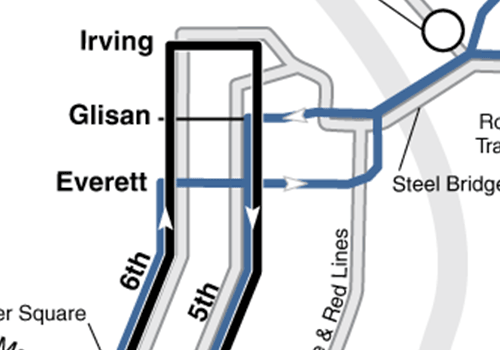 Line 4-Division/Fessenden is one of our longest and most popular bus routes. We recently proposed splitting the line into two routes to help buses stay on time: One route running between Gresham Transit Center and Downtown Portland, and the other between Downtown Portland and St. Johns. The lines would share stops in Downtown Portland, making transfers easy. 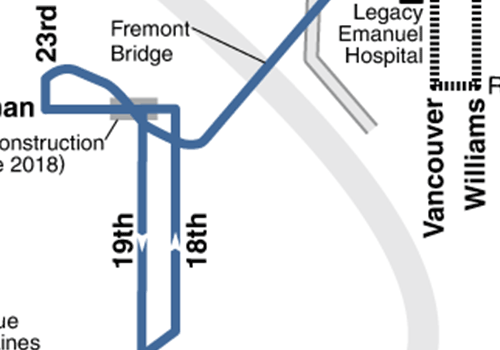 We got some great feedback on our recent proposal to extend Line 24-Fremont over the Fremont Bridge to Goose Hollow in SW Portland, where it would connect with MAX Blue and Red line service. Based on your comments, we’ll continue to serve the stops on Vancouver and Williams all the way to Russell. We’re also considering making buses more frequent and adding weekend service. 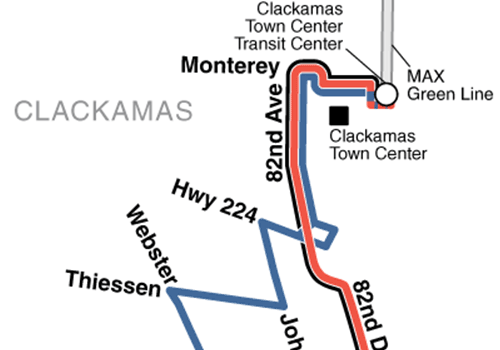 We want to expand and improve bus service between Clackamas and Oregon City to give you more options for your trip. We recently proposed a couple changes — first, we want to reroute Line 79 to 82nd Avenue, I-205 and Washington Street. This would provide a more direct trip and eliminate service on Strawberry Lane.

Second, we want to add a new route between Clackamas Town Center and Oregon City Transit Center via Thiessen, Webster, Arlington and McLoughlin. 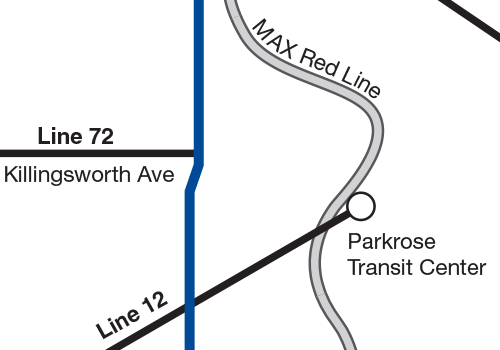 Portland International Airport is one of our region’s most popular destinations, and somewhere riders need to go day and night. We recently proposed a new bus route that would serve the airport when the MAX Red Line isn’t running — this would mean 24/7 transit access to PDX. The new route would connect to Burnside Street via 82nd Avenue, where riders could transfer to proposed overnight service on Line 20. The new route would serve all stops on 82nd between Burnside and Killingsworth.

We’re considering running buses 24 hours a day between Beaverton Transit Center and Gresham on Line 20 to accommodate earlier and later work shifts. We would also like to increase frequency between Beaverton TC and Downtown Portland. (The last time TriMet provided all-night service was 1986!)

We are considering introducing 24-hour service on Line 57.

We’re proposing increased frequency on Line 73 to help get riders to jobs, shopping and recreation.

Line 81 begins serving the Troutdale Airport Business Park this spring, and we’d like to increase the frequency or hours of operation by March 2019 to better serve businesses in the area.

What’s in the budget?

In addition to our plans for new and improved service, the budget for Fiscal Year 2019 (July 2018–June 2019) accounts for some exciting projects: