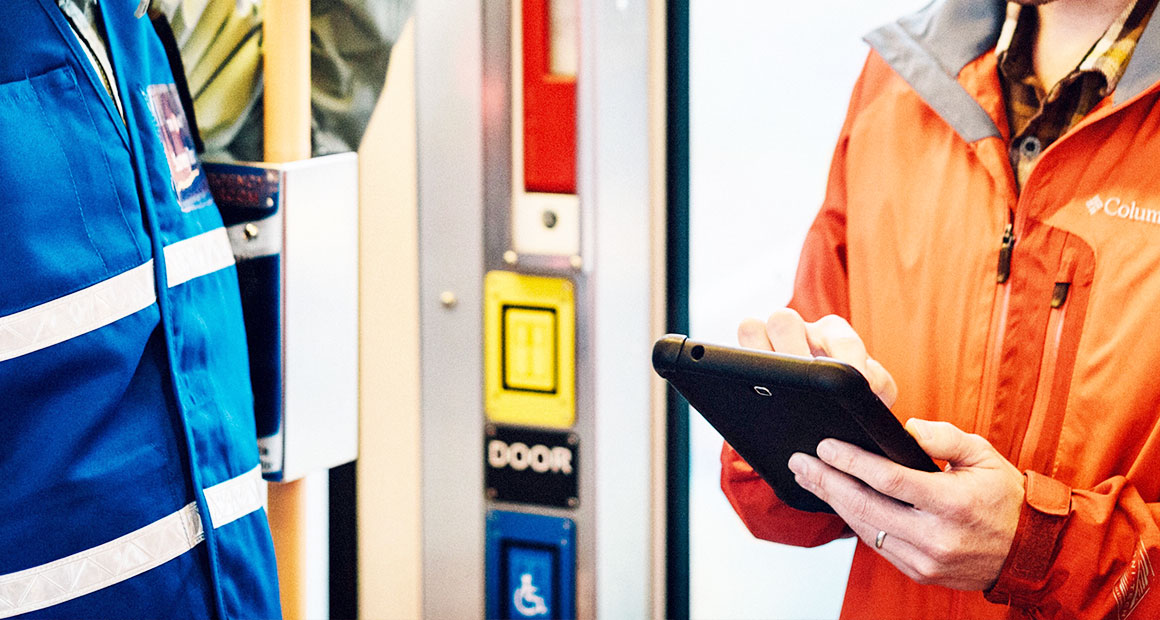 In order to provide the best service to the growing and changing Portland metro area, we do our best to keep track of who’s riding and why — or why not. We conduct regular studies and surveys on board and online to learn more about our riders, and the results help guide our efforts to expand and improve transit.

The survey team conducts recurring and on-demand customer intercept surveys on-board vehicles using tablet computers and web-based survey software. The data gathered from these surveys is used by multiple departments within the agency.

Some of the typical surveys include:

Highlights from the most recent study (2022) include:

Help us improve transit by weighing in on the topics that matter most to you. As a member of Riders Club, you’ll be the first to know about surveys and paid study opportunities.