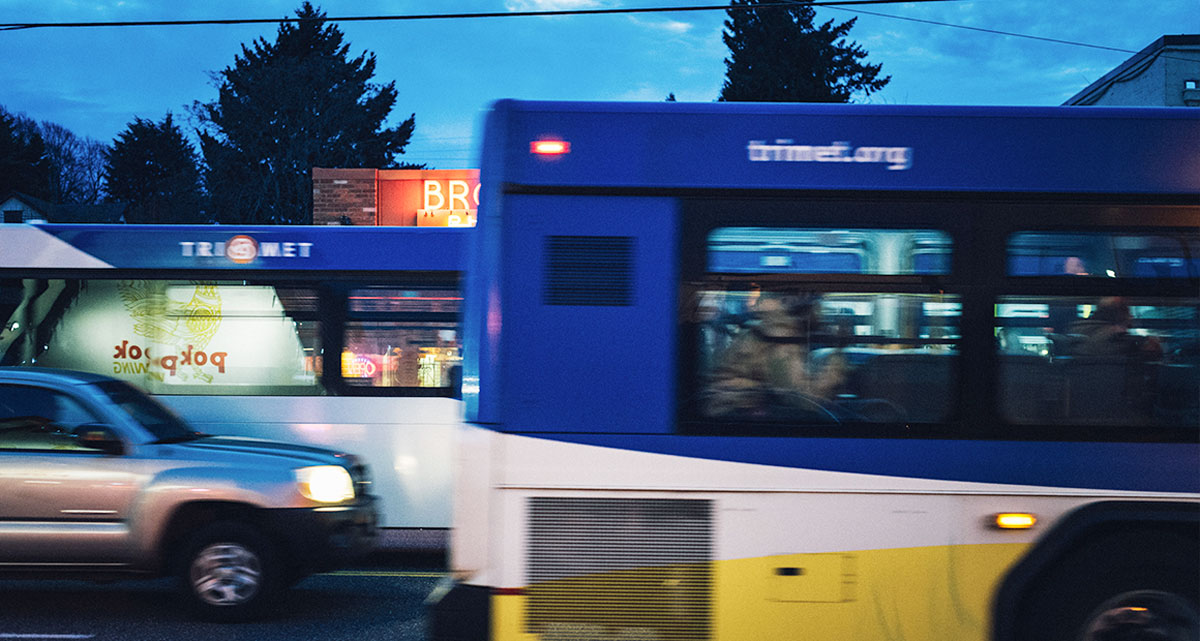 Our plan for the Keep Oregon Moving bill revenues.

The Oregon Legislature recently passed House Bill 2017, also known as Keep Oregon Moving, which establishes new funding for public transportation throughout Oregon. Revenues are derived from a payroll tax that went into effect in July 2018, and TriMet is expected to receive about $49 million every year.

The bill is intended to benefit areas with a high percentage of low-income households, with the HB 2017 Transit Advisory Committee guiding the revenues appropriately.

The plan outlined below is the result of public outreach that began in early 2018 — take a look and let us know what you think.

TriMet’s reduced fare for low-income riders launched in July 2018. It provides a half-price fare to qualifying individuals and families. To learn more about the program, visit trimet.org/income

TriMet is the largest purchaser of diesel fuel in Oregon. The Public Transportation Improvement Plan recommends TriMet purchase up to 60 battery electric buses for areas with low-income households and a high level of greenhouse gases. Funding would be used for new buses, charging infrastructure and related maintenance garage upgrades.

New or improved transit services to help people travel between the TriMet system and other areas outside the TriMet service district but within Clackamas, Multnomah and Washington counties are recommended. Additionally, the plan calls for new transit services to bridge the “last mile,” the final distance between TriMet bus or MAX lines and destinations like employment centers, schools and job training sites.

The Keep Oregon Moving act requires at least 1% of the total funding be used to provide school transportation for students in grades 9-12. The Public Transportation Improvement Plan provides some funding for high schools that aren’t participating in the Student Pass program to help students on free and reduced lunch programs access transit passes.

Transportation for Seniors and People with Disabilities

Transportation services for seniors and people with disabilities — including shopping and medical shuttles, on-demand transportation and transportation provided by volunteers with mileage reimbursement — are funded by the plan. These services would fill the gap between TriMet’s regular fixed route service and TriMet’s LIFT service, and would be operated by private third parties.

Included in the plan is a recommendation to increase the number of bus stop amenities such as shelters, benches, digital displays and landing pads for people with mobility devices.

Employee payroll taxes collected in areas outside the TriMet district, but in Clackamas, Multnomah, and Washington counties, will be used to fund new transit services in the counties they were collected. The counties have included their recommendations for how to improve transit service in the Public Transportation Improvement Plan.